A mere three days after the discovery of the popenipperain (which, incidentally, I am renaming the popenippering as it has a better, well, ring, to it.  Matt gets credit for the new name), I resumed the original quest for a popener and found success in Caminito, a tourist trap that was surprisingly entertaining.  I will post about Caminito another time, but here are the pictures of the new popeners.  These have handy magnets on the back and while they are not the identical style as the original popeners, I thought my quest was complete. 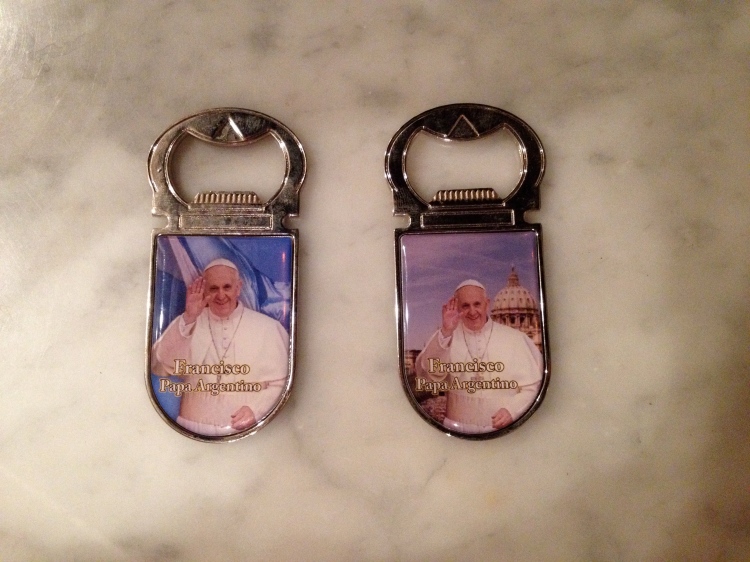 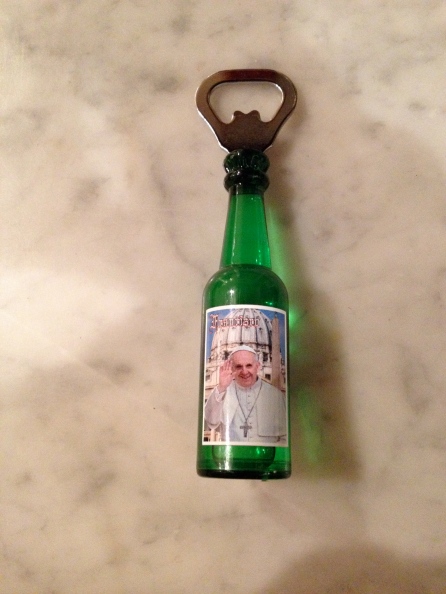 Does Pope Francis have his own beer company?  I’m now torn between continuing to search for every style of popener, popenippering and the like or calling it quits.  I should call it quits, but I might just have to keep my eyes open for another treasure.

If you missed the original post about the quest for the popener, you can find it here:  https://kerryedwyer.com/2014/01/21/the-quest-for-a-popener/

Twenty-five years ago, when I was a college student living in Italy, my dad and I discovered the holy grail of religious kitsch: the popener a.k.a pope bottle opener. 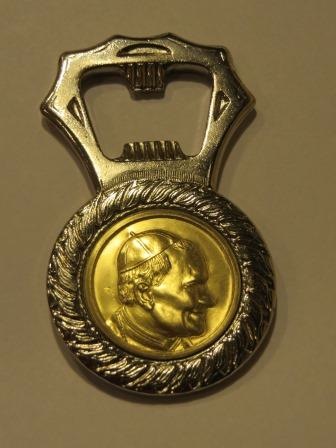 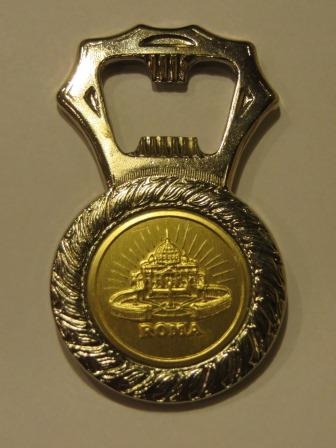 At the time, Pope John Paul II ruled the Catholic church and we bought a couple of popeners with his image as my mom pretended not to know us.  Shortly after my parents’ return to the US, I received a paternal directive – buy a dozen more popeners and send them home with my friend, Maria, who I would see over Christmas, so my dad could give them to his friends (it is possible that  my mom also saw the beauty of the popener by this time).  So Maria and I embarked on the first popener quest when we went to Saint Peter’s square two days after Christmas. We scoured every kiosk and trinket stand but no popeners.  Eventually I asked a vendor if she had any and after a few furtive glances, she shooed us behind her stand, turned her back to the near-empty square and pulled some out of her pockets.  A chorus of angels possibly wept as we bought her entire stock.

Fast forward to September 2005, a few months after Pope Benedict XVI was inaugurated as pontiff.  Matt and I were on a mission trip to Rome as guests of the Sisters of the Divine Savior, on whose nursing home board I served.  Maria and my siblings were clear – come back with new popeners. While the quest this time did not involve back alley transactions, Matt and I were surreptitious in our purchase for fear of offending the Sisters (who rank among the most impressive and interesting women I have ever met and likely wouldn’t have been offended at all).  Our task was easily accomplished as popeners were abundant. 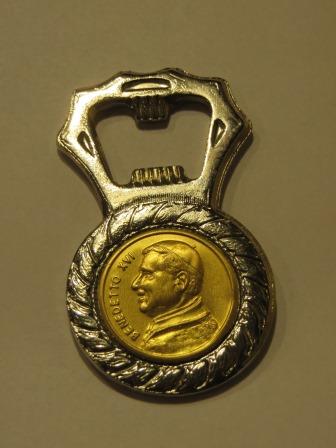 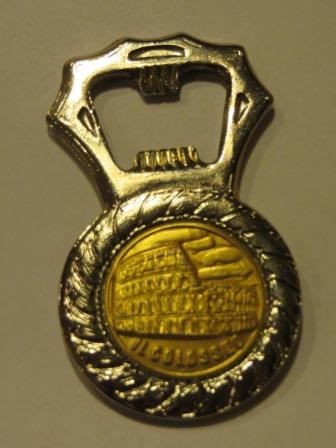 The current pontiff, Pope Francis, hails from Argentina and is the first South American pope so I was confident it would be easy to find an updated popener in Peru, which is approximately 90% Catholic.  I was  wrong.  I abandoned the Peruvian popener search, but once in Buenos Aires, I renewed the quest.  Matt and I went to the San Telmo street market on Sunday and I rummaged through every tchotchke stand.  There were pope keychains, pope lighters, and pope matchbooks, but no popeners.  Finally, after what seemed like an eternity at the market but was likely only about an hour and a half, I found it.  Not a popener, but possibly better: the three-in-one pope bottle opener, nail clipper, key chain.  Or as I like to call it, the popenipperain (poe-pen-nip-per-ain). These must be a hot commodity because I was only able to find three in the entire market.  But as an added bonus, all three have different images of the pope.  My favorite is the one without the glasses. 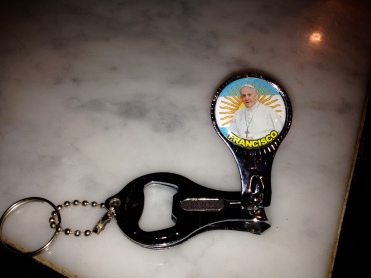 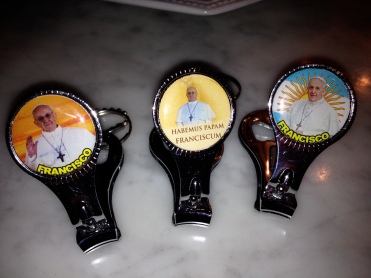 I will continue to search for the Francis popener as I prefer the traditional style, but I will also keep my eyes open for more popenipperains as I know they will be in hot demand by my family and friends.